Dictionary Day is Oct. 15, and it’s a day for word lovers everywhere to revel in the many different meanings of words. For word lovers who also appreciate travel, it’s a day where they can learn not only about what words mean in the United States, but also what they mean worldwide.

Stacker used a variety of sources, such as ShermansTravel, Merriam-Webster.com, Bookstr, and others, to compile a list of words that are used in the United States but mean something different abroad.

Keep reading to learn about words that mean different things in the U.S. and abroad.

You may also like: 100 iconic moments from music history 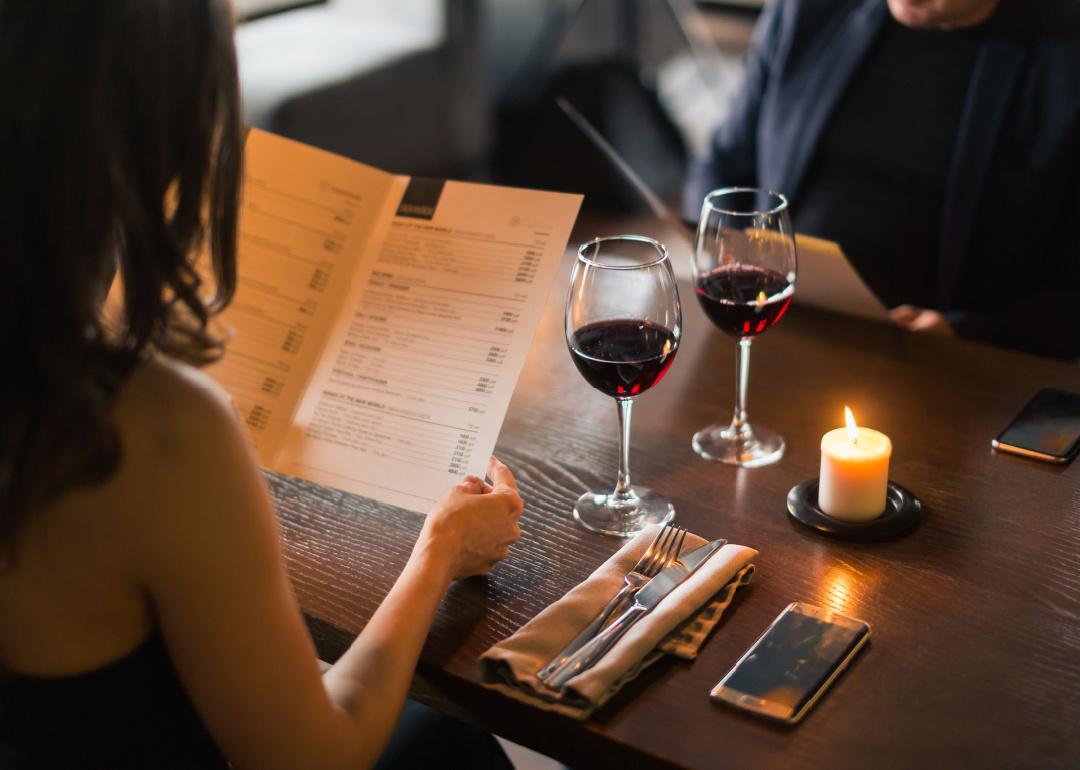 When diners use the word “entree” in the United States, it’s usually at a restaurant ordering a main dish, whether a bowl of spaghetti bolognese or a plate of seared salmon with greens on the side. In Australia, however, “entree” means “appetizer,” the food that comes before the meal. Don’t worry, though—when Down Under and ordering a main dish that sounds appetizing to you, simply tell the Aussie waiter that you want to order a main. 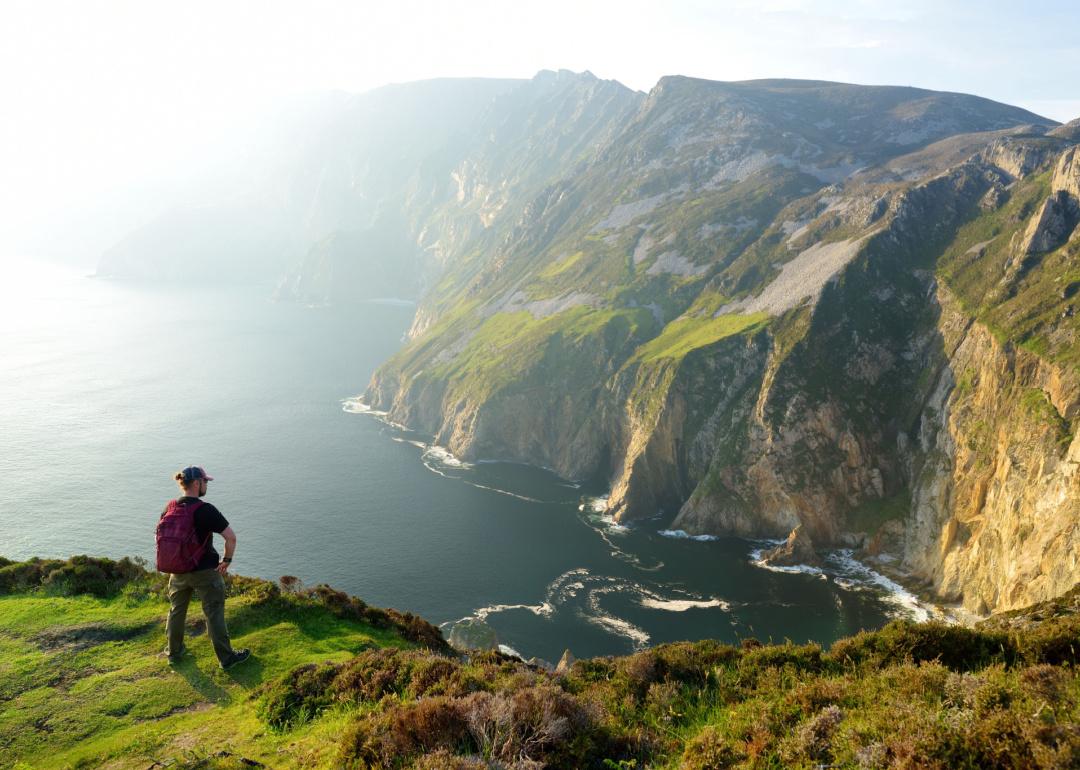 In the United States, the word “grand” means impressive or stately, so it’s a word that might describe a large, imposing building or a majestic view. However, in Ireland, “grand” is a much less powerful word, meaning “alright or fine.” So if you’re visiting that country, make sure not to accidentally describe your hotel, the restaurant you’re dining at, or the city you’re visiting as grand. 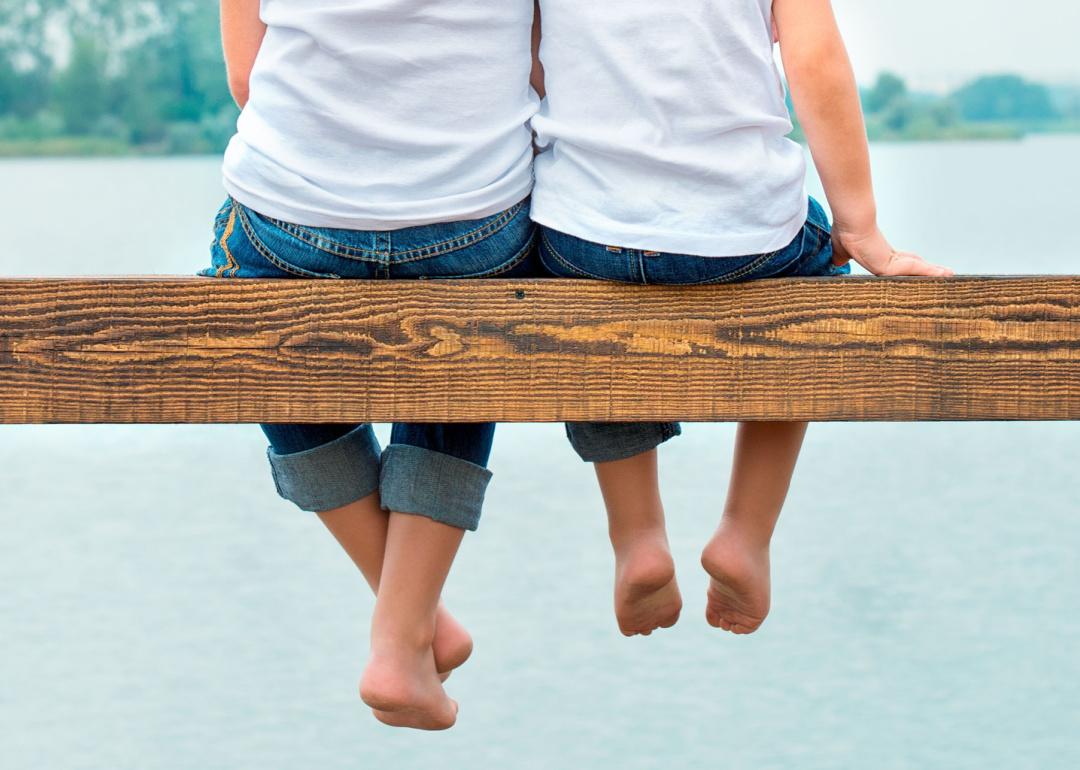 When someone uses the word “brat” in the United States, they’re usually referring to a kid kicking and screaming in the middle of a store or a spoiled teenager. However, in Ukraine, “brat” means “brother,” so it has a much more positive connotation—unless you happen to have a brother who is also very spoiled or badly behaved. “Brat” in Ukrainian also means a religious group member or a fellow member belonging to any group. 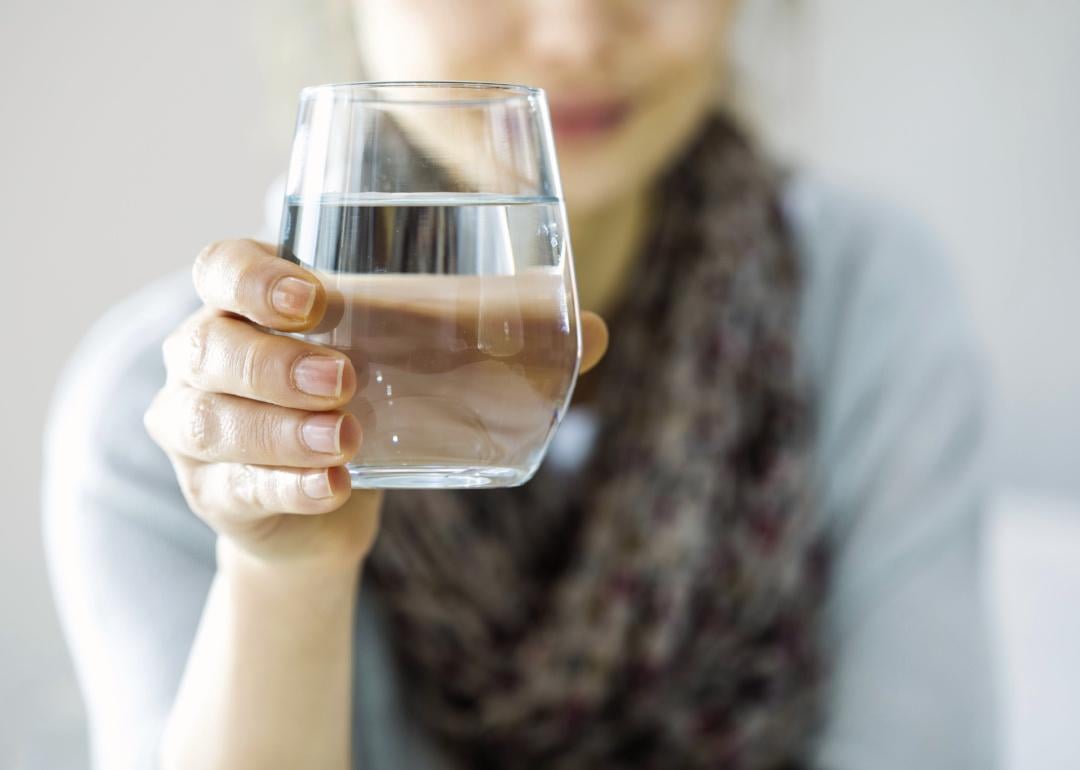 “Glass,” in the United States, refers to the material made of melted sand used to make windows, vases, and glasses. However, in Dutch, “glass” means something different: ice cream. So when visiting the Netherlands, don’t panic if invited out to eat some glass—just enjoy the dessert. 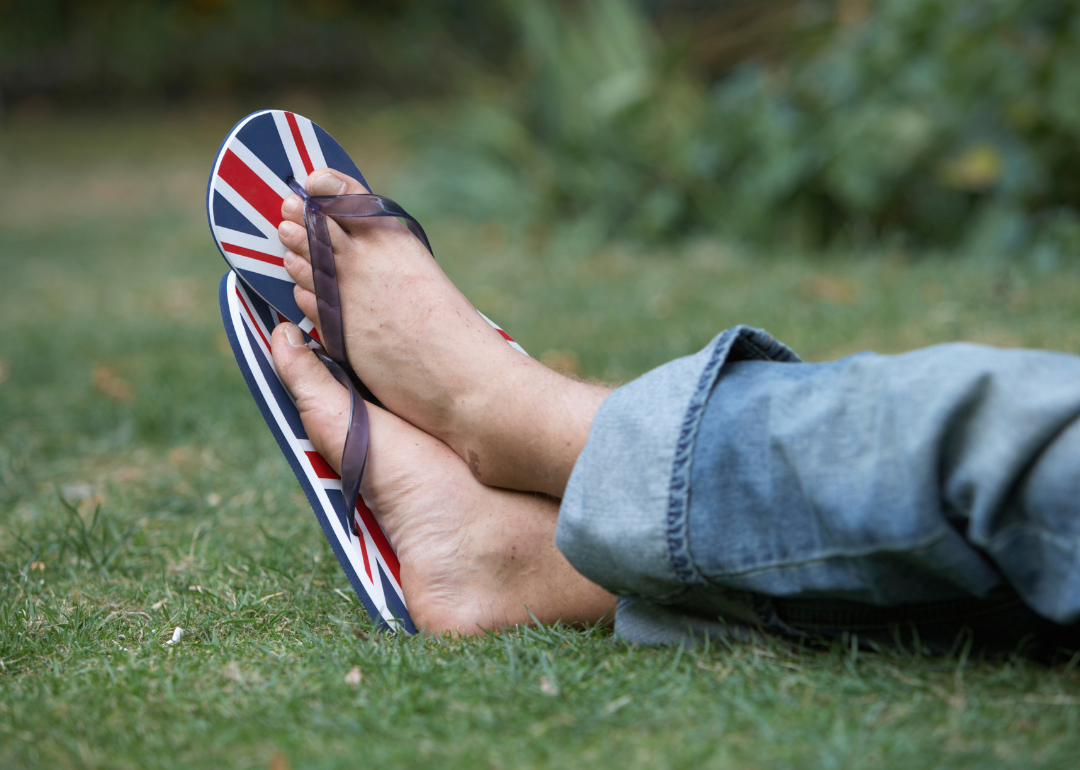 In the United States, the word “thong” means a type of underwear and brings back memories of the 2000s and Sisqó’s seminal song, “Thong Song.” However, using this word in the United Kingdom while shopping will only cause confusion. In the United Kingdom, “thong” means a pair of flip-flops worn on a completely different part of your body. Australians also use the term “thongs” to refer to a pair of flip-flops, though they sometimes call these shoes “double-pluggers.”

You may also like: 100 best movies of all time 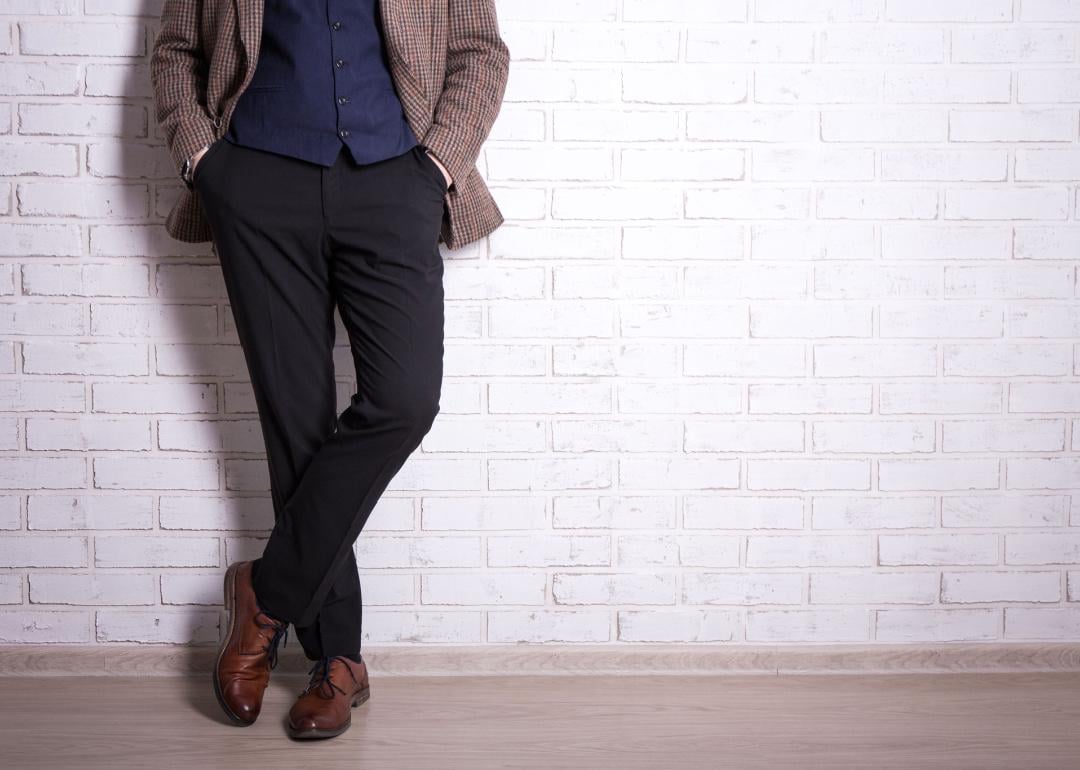 Another word that might cause confusion while shopping in the United Kingdom is “pants.” In the United States, “pants” means trousers, but in the United Kingdom, “pants” means underwear, and trousers are called “trousers.” People there also use pants as a slang term for “awful”—so if you wanted to use all these words correctly in one sentence while raising a few eyebrows at the pub, you might say, “The weather is so pants today that the rain has soaked through both my trousers and my pants.” 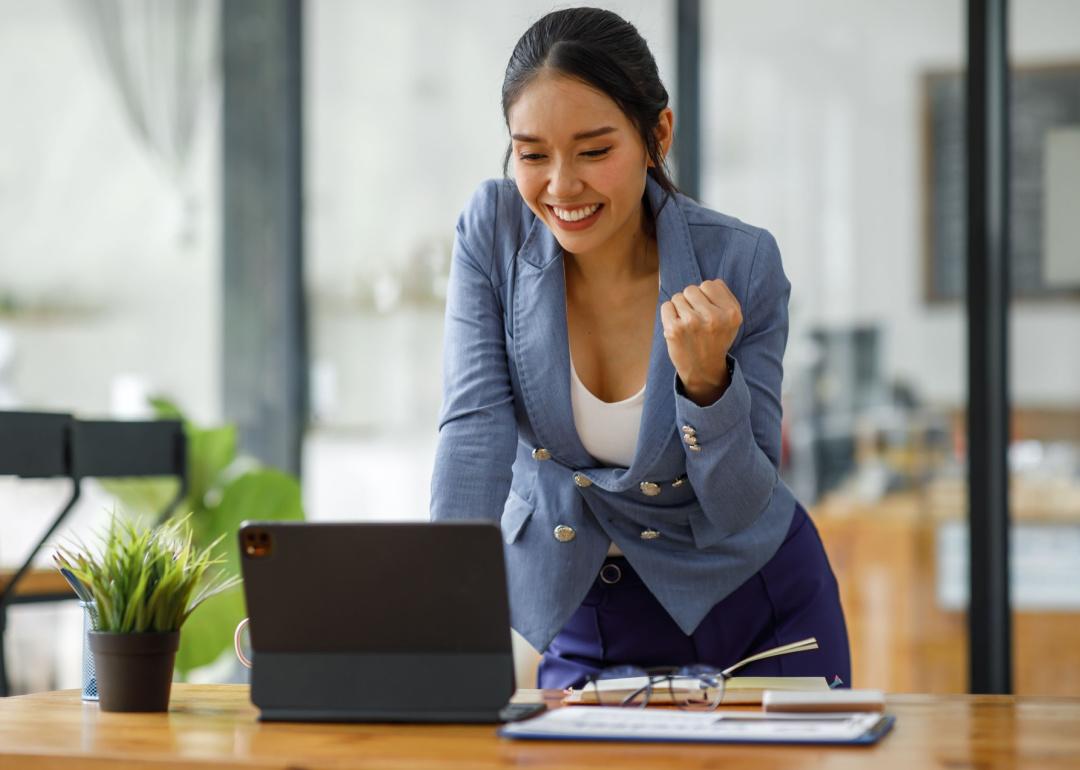 When people are “fighting” in the United States, they’re brawling. It’s a pretty violent word in this country, but it doesn’t have this connotation in Korea. In Korean, “fighting” is a word people use to encourage someone currently facing an obstacle, and it means something close to “cheer up.” So, when visiting Korea, If someone uses this word, don’t take it as an insult and feel encouraged instead. 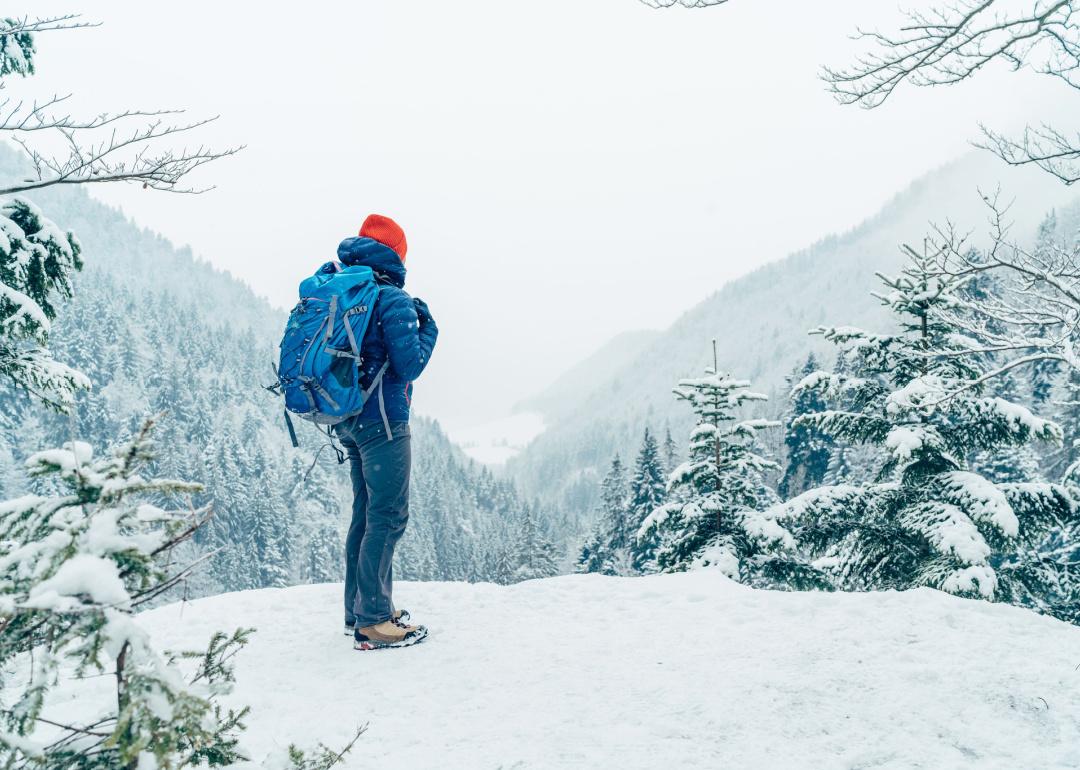 “Barf” in the United States refers to vomit and usually elicits a feeling of disgust when it comes up—figuratively or literally. However, “barf” means “snow” in Urdu and Hindi, both spoken in India. Barf also means “snow” in Farsi, a language spoken in Iran, Afghanistan, and Tajikistan. So if you’re traveling to one of these places and someone says, “Look at that barf,” you should put aside all thoughts of vomit and look out to enjoy the beautiful view full of snow. 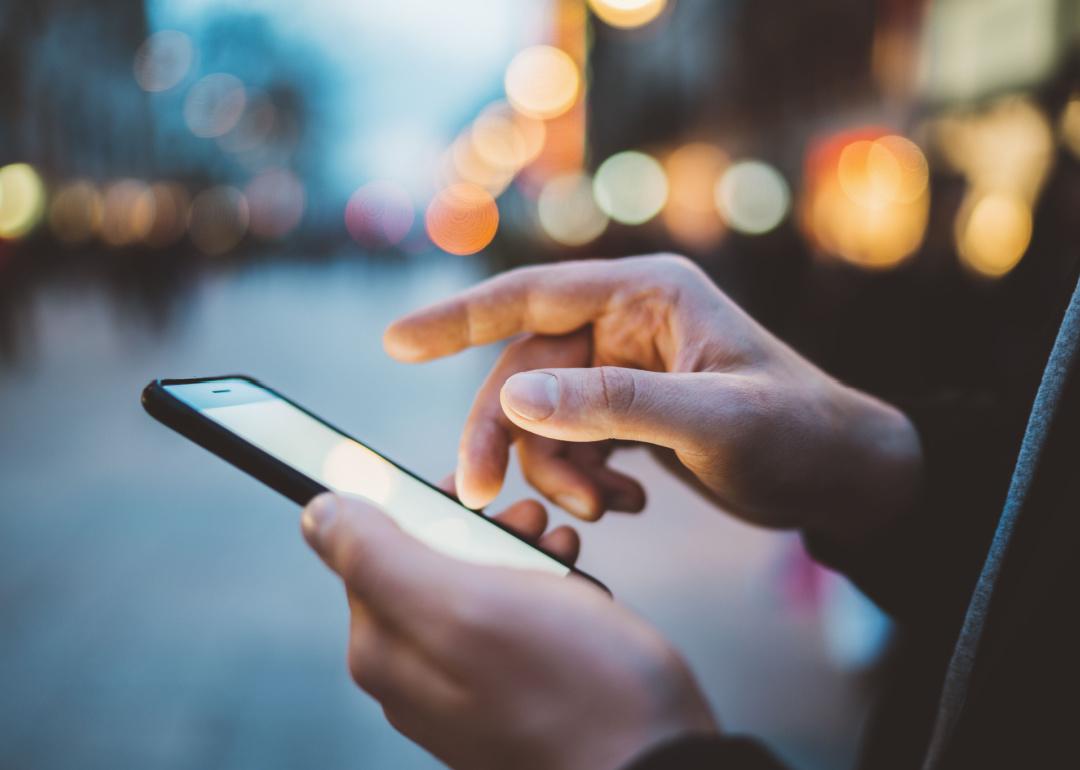 In the United States, “handy” means useful. In Germany, however, “handy” means a “cell phone.” When traveling through a part of Europe where people speak German, such as Germany, Austria, or Switzerland, just remember it’s handy to have your cell phone to look up directions or translations. 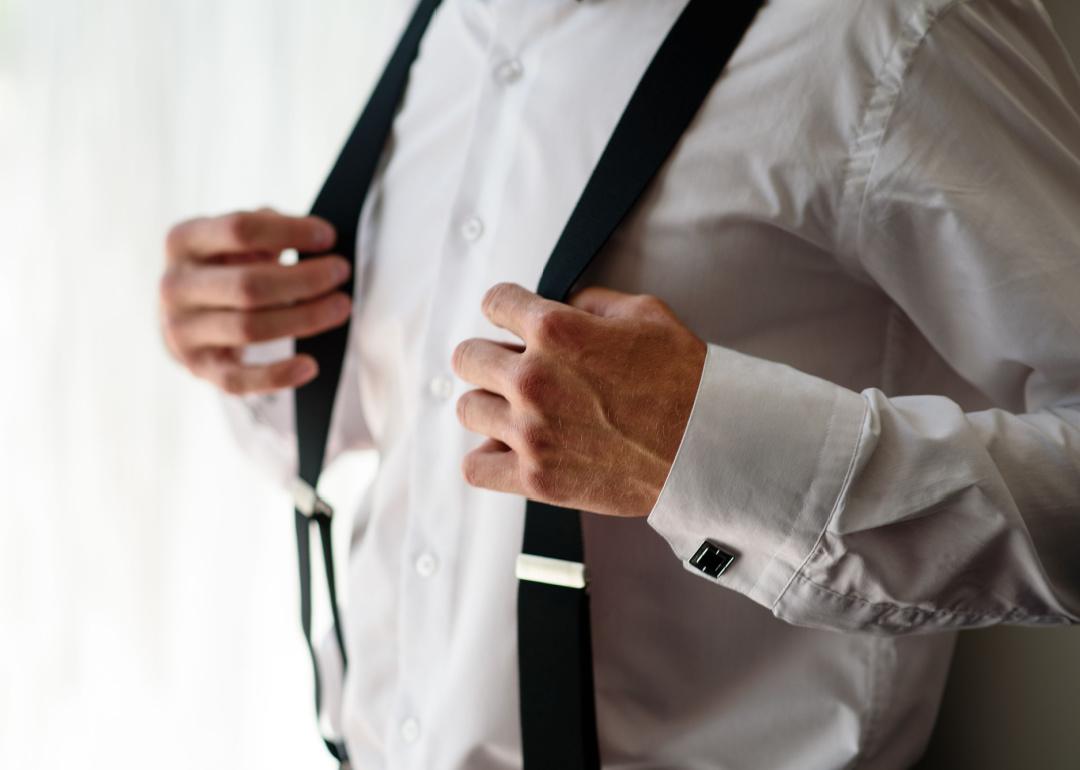 You may also like: 5 types of pet allergies and how to treat them

Here’s how many people are on death row in Georgia